Drake has announced that the follow-up to last year’s Certified Lover Boy will be out tonight at midnight. Posting to his Instagram, Drake wrote: “7th studio album HONESTLY, NEVERMIND out at midnight.” 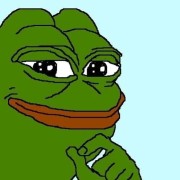